Online document management tool Zoho Docs have integrated their app with one of the leading cloud storage service Dropbox for providing a unique experience for the user. Now the users are able to edit, update and create documents through their cloud storage without the help of third party editors. The documents supported by Zoho Docs are business applications like Word processor, Spread Sheets and Presentations. Both Zoho and Dropbox offer free usage for personal use. 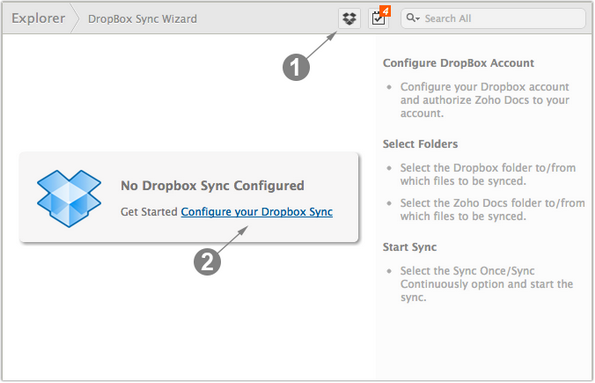 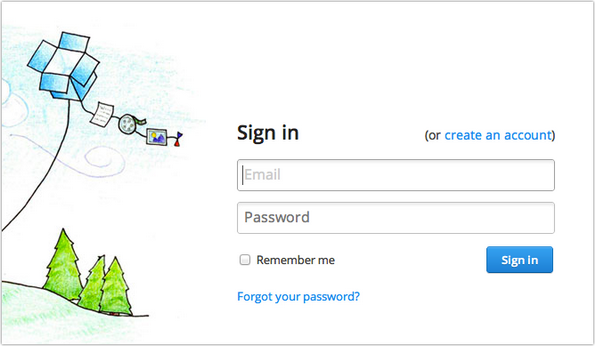 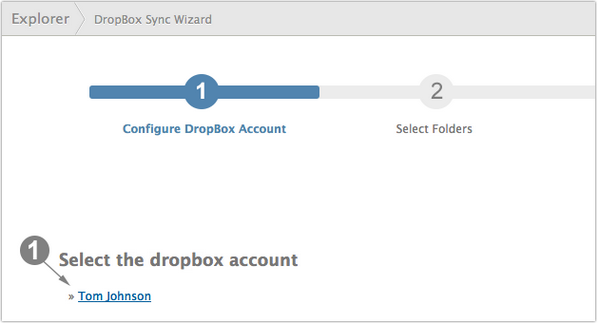 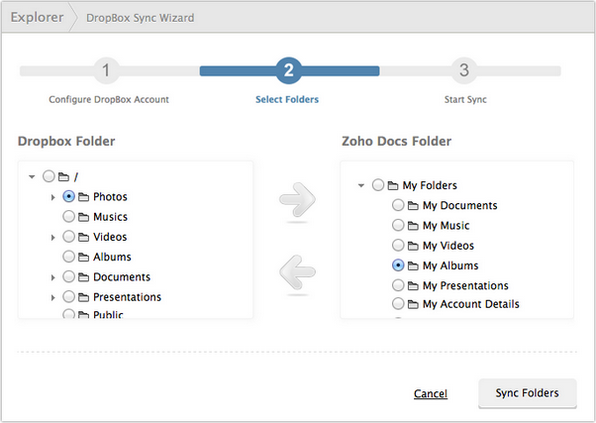 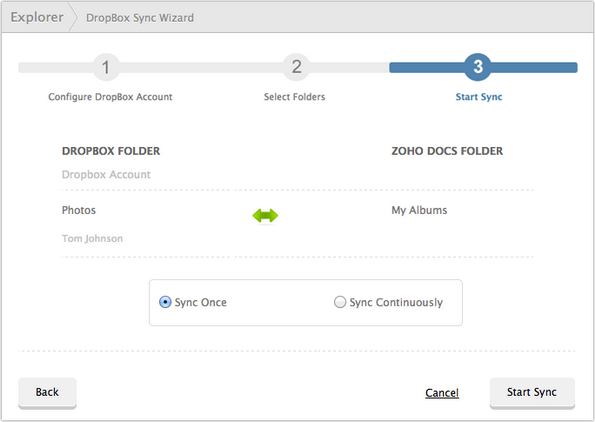 User can carry out various actions on synced folders like pausing synced folders and changing one time sync to continuous sync and vice versa. User can also delete the synced folder and sync another one. 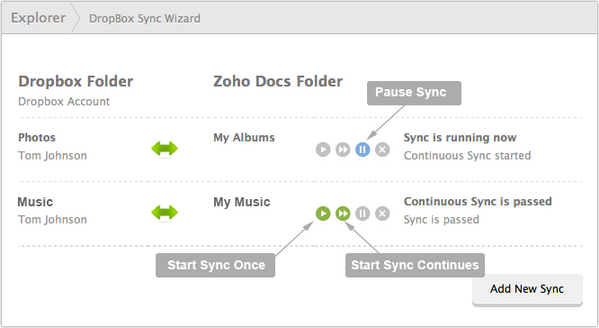 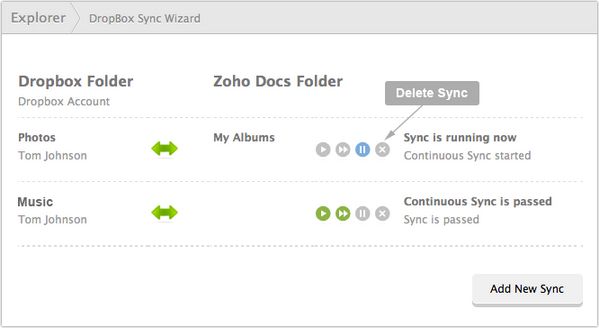 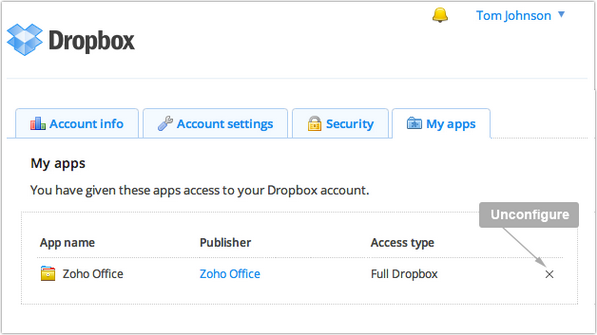 Cloud based file storing service Dropbox messed up its access controls, reports sophos. According to Dropbox blog, they have made a code update that introduced a bug affecting Dropbox’s authentication mechanism. This bug has been discovered four hours later and fixed immediately. […]

Fileboard – Manage Your Attachments and Files on iPad

Fileboard is a service which allows people to manage their attachments and files on the iPad. You can manage your knowledge on the iPad. It brings all your documents, allows for easy reviewing, annotation and sharing through email. It is designed with advanced security features […]