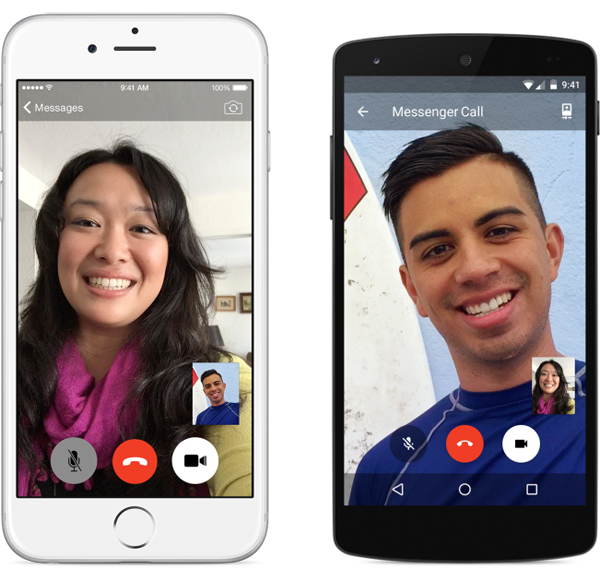 You can quickly make a video call by simply choosing the video icon in the top right corner of the Messenger conversation window. Video calling in Messenger is available for calls made from a mobile phone to another mobile phone.

Video calling in Messenger is now launched for people on iOS and Android in a few selectec countries such as Canada, France, Ireland, Norway, the UK and the US.

Facebook will be rolling out the Video Calling to other regions and locales including India, over the coming months.

More than 600 million people who use Messenger every month will be benefited from this real-time communication feature. Voice calls feature is already available in messenger.

“Communication Shutdown” is a global initiative extended across 40 countries to create awareness and raise funds for charity for Autism. On Nov 1, 2010, people around the world have been challenged to go without Facebook or Twitter, for one day. Communication Shutdown is a simple effort to make people feel what autistic individuals go through in their everyday lives. […]

INQ has developed an authentic Twitter application for both its new Social Mobiles. After the initial log in, Twitter will be ‘always on’. You can send tweets and retweet via the internet rather than using SMS. […]

How do I access my chat history? If you’re online and chatting with someone, your recent conversation history is available by scrolling up within the chat window. Clicking “Clear Window” will remove this history from […]