Samsung recently revamped its smartphone naming convention, splitting its range into five groups – S, R, W, M and Y – and it has now announced the latest in the M line with the Galaxy M Style in South Korea. The new phone has taken some style points from the flagship Samsung Galaxy S II as well as the 4 inch Super AMOLED screen seen on the original Samsung Galaxy S.

Samsung Galaxy M Style will have a 1GHz processor, 3 megapixel camera, 4GB of storage, Bluetooth 3.0 and a 1650mAh battery. It will be just 9.9mm thick, a “refined metal body” and a TV tuner. 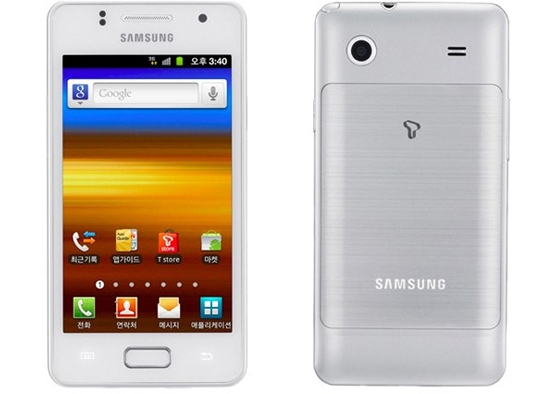 Samsung announced Galaxy Note 8.0 at the Mobile World Congress in Barcelona. The Galaxy Note 8.0 runs on Android 4.1 Jelly Bean and is powered by a 1.6GHz quad-core processor. It has an eight-inch screen with a 1,280-by-800-pixel resolution and comes with the S Pen stylus. […]

Samsung Galaxy series are several mobile computing devices produced by Samsung Electronics, all of which use the Android operating system. Samsung Galaxy Phones are available in market starting from Rs. 7650 (Samsung Galaxy Y) and the higher end modelSamsung Galaxy Note is available at Rs. 32250 in India. […]