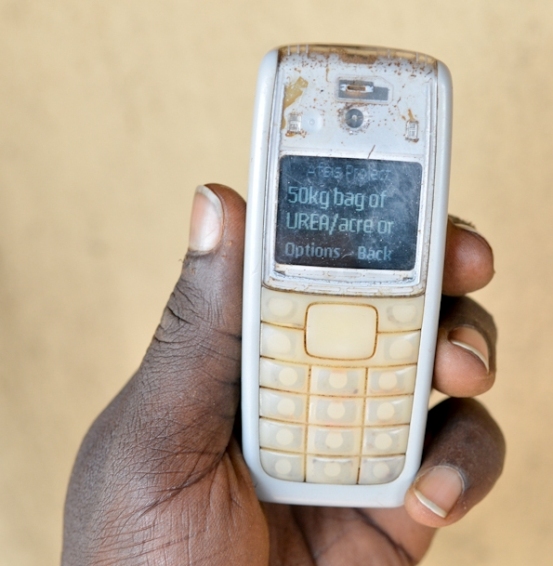 8 trillion SMS (text messages) were sent last year by the 6 billion mobile-phone users all over the world!

In 20 years, SMS grew to become central to mobile telephony. It is the world’s biggest form of written communication, in terms of users. It far outstrips all forms of computer- or mobile-based email, and data-based mobile messaging services.

The first SMS text message was sent in December 1992 by the British engineer Neil Papworth. He sent a “Merry Christmas” from his computer to Richard Jarvis of Vodafone. There was no reply option on Jarvis’ phone. Reply option came with Nokia’s first text-capable GSM handsets phone in 1993.

Why SMS Messages Are Limited to 160 Characters Only?

Hillebrand has conducted an informal study using his typewriter on how many characters are required on an average to express a sentence or question, by typing out random sentences and questions on a sheet of paper. He counted the number of letters, numbers, punctuation marks and spaces on the page, and came to a conclusion that each blurb ran on for a line or two and nearly always clocked in under 160 characters. That became the magic number which set the standard for one of text messaging. […]

Sexting (sex texting) is the act of sending sexually explicit messages or photos or videos electronically, via cell phones or instant messenger. Latest technology allows photographs and videos, which are intrinsically more explicit and have greater impact. A social danger with sexting is that material can be very easily and widely promulgated, over which the originator has no control. With sexting spreading, young people send explicit and indecent photos to each other using their mobile phones.
[…]

The 17 year old Elliot Nicholls of New Zealand broke the world record by texting (SMSing) a 160-character message blindfolded and finishing in 45 seconds. The world record attempt text is “the razor toothed piranhas […]