The village council of Sunderbari, Bihar has banned the use of mobile phones by women, saying the phones were “debasing the social atmosphere” by leading to elopements.

The Muslim-dominated area, some 385 kilometers east of Patna, has also imposed a fine of Rs 10,000 if a girl is caught using a mobile phone on the streets. Married women would have to pay Rs 2,000.

The village council has recently formed a committee tasked with enforcing the mobile ban. The decision to ban mobile phones has been taken to control the elopements and extramarital love affairs which had risen in the past few months, with at least six girls and women fleeing their homes. 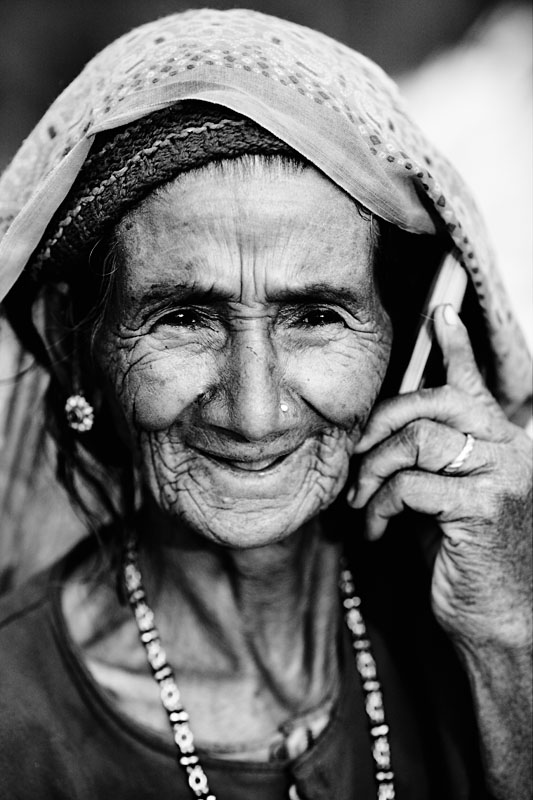 “Even married women were deserting their husbands to elope with lovers. That was shameful for us,” said Manuwar Alam, who heads the committee. “So, we decided to tackle it firmly. Mobile phones are debasing the social atmosphere”.

It there exists a real social problem, instead od banning mobile phones and attacking the freedom of women, the issue should be handled from the root level. Not just by blocking mobile use.

WiMAX to Succeed in Developing Countries, India to be the Largest Mobile WiMAX Market by 2013

According to an analysis made by Cantab Wireless, a wireless communications analyst company, based in Cambridge, UK, Mobile WiMAX may not succeed in mature mobile broadband markets (developed countries), but it will have a future […]

The Chhattisgarh Poor to Get Food Alerts on Their Cell Phone

The Chhattisgarh government plans to send SMS alerts about availability and supply of food to beneficiaries of the subsidized public distribution system (PDS). The government will provide 35 kg of rice in a month to […]