Zen Mobile Launched Ultra Tab A100 Android 4.0 Ice Cream Sandwich powered tablet in India. This new tablet comes with a 7-inch touch display with 800×480 pixels resolution. The Zen Ultra Tab A100 is powered by a 1.2GHz processor,  512MB of RAM, 4GB of built-in storage, and the microSD card slot that supports up to another 32GB.n The camera i1.3 MP front camera with digital zoom.

The Zen Ultra Tab comes with the power key and ports on the top for convenience. Also, the device comes pre-loaded with apps like iBrowser, mBollywood, India newspaper, mig33, Paytm and others. Users can also download more apps from Google Play store. For connectivity the device supports Wi-Fi and 3G. 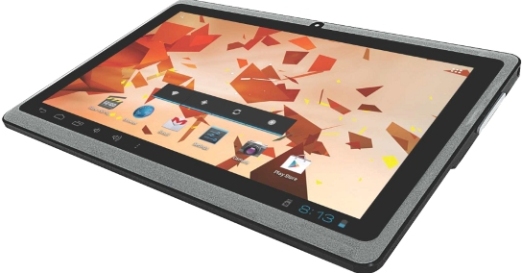