Inductive charging is a budding stage revolutionary technology, which can reduce the hassle of having many chargers and their cables around the power sockets. This technology had been in practice since last decade, but it was not used in Mobile phone field. Later, some dared to give it a try and at present, only five mobile phone manufacturers have tried this technology. They are Nokia, Samsung, Motorola, LG and HTC.

Nokia had introduced this technology with their Lumia series phones. Initially, the technology was available for Lumia 820 and Lumia 920 models. As of now, Nokia had at least five different types of inductive charger models in their cart. All of them are made for different purposes. 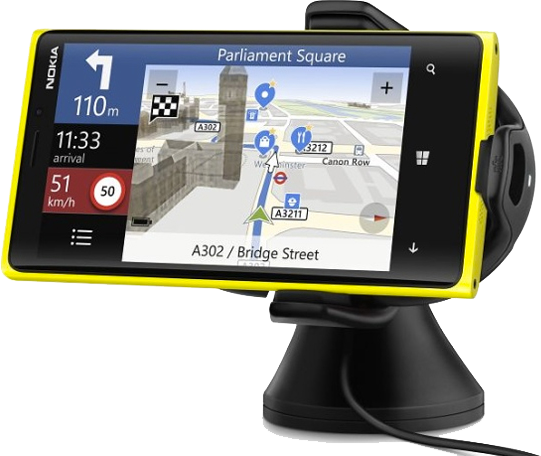 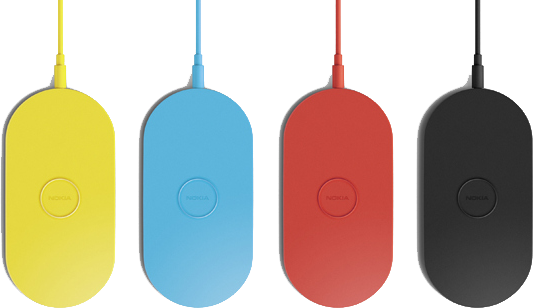 The second one is a wireless charging plate. Its a simple pad type charger, which is smaller than smartphones. Another charger similar to this is the pillow charger by Fatboy. This is a suitable charger for users who leave their phones only while they go to bed. It can be kept along the bedside table. 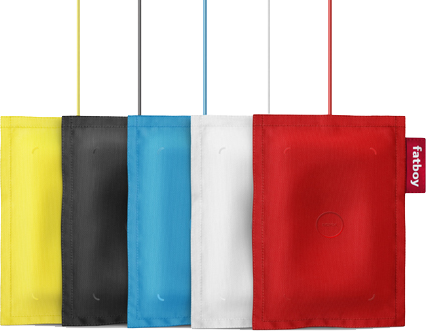 If the user is a music freak, who do want to charge his phone while listening to songs from it, without having the trouble of twisting up the cables, then he shall select JBL Powerup Wireless Charging Speaker for Nokia. The speaker use the NFC technology for charging the phone while listening to music from it. Once the phone attains full charge, Bluetooth will stream the music to the speaker from the phone. 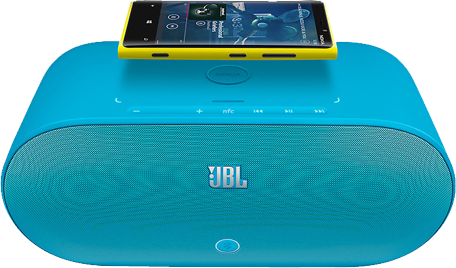 The last model is a wireless charging stand, where the phone can be kept in an upright position and in this position, the user can use the functions of the phone with ease.

Samsung R439 is powerful, fashionable and reliable. But it is Designed to enhance the unique sense of style with optional patterns and colours to choose as well as comfortably fit on-the-go lifestyle with its ergonomic engineering and durable casing, this mobile computer is truly a great all-around value. […]