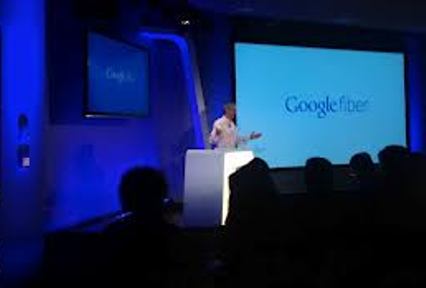 Google to Offer Ultrafast (1Gbps) Consumer Broadband in the US

In an effort to offer improved access to the Internet, Google plans to create fast, cheap and ubiquitous fiber-to-the-home Internet broadband networks with one-gigabit-per-second (1Gbps) speed. The broadband connections will be as much as 100 times faster than most cable and DSL services. Google hopes to offer the service to at least 50,000 people and as many as 500,000. It will announce which communities will get the service later this year. Google said it will sell access to customers directly “at a competitive price” and team with telecommunications companies that want to package services with its fiber network. […]

Client for Google Translate is a free translator for Windows which enables the fast translation of text in the majority of applications, such as Outlook, MS Word, Internet Explorer, and Firefox using the Google Translate service. Now you can translate web-pages, electronic mail […]

To unsubscribe from a Google SMS channel, go to the My Channels tab on the web front end. For the channel you’d like to unsubscribe from, simply click the ‘Unsubscribe’ button. Logon with your Google account and password.