Firefox offers users complete control over the look and functionality of their Web browser with a gallery of hundreds of thousands of add-ons. Mozilla has a rich set of resources that make it easier for Web developers to build compelling Firefox Add-ons using HTML, JavaScript and CSS. The new Firefox Add-on SDK for Windows, Mac and Linux enables local development of add-ons, while the Firefox Add-on Builder Beta provides a hosted Web-based build environment. Developers can build Firefox Add-ons for all platforms that install and update without requiring a browser restart or interrupting the Web browsing experience.

[advt]Firefox for Android now includes the Do Not Track privacy feature in this release, making Firefox the first browser to support Do Not Track on multiple platforms. Mozilla created Do Not Track to give users more control over the way their browsing behavior is tracked and used on the Web. The feature, which lets users tell websites that they wish to opt-out of online behavioral tracking, is now easier to find in Firefox Preferences. Users with Firefox for Android installed will receive a notification to update to the latest version. 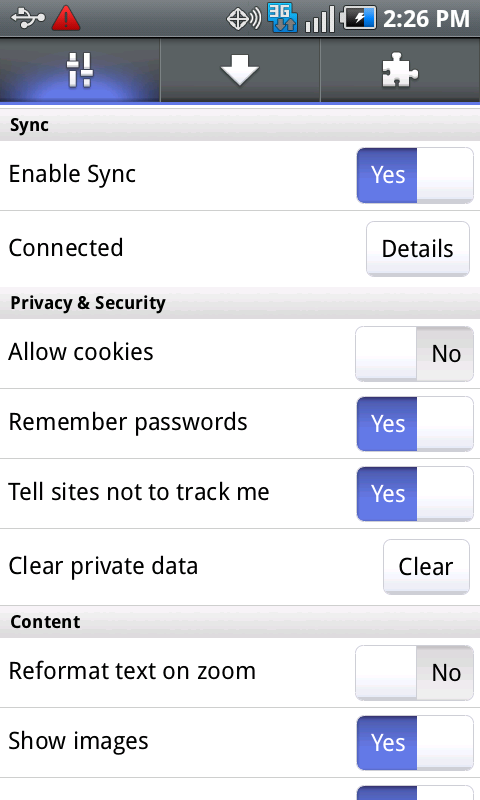 Mozilla launched Web FWD, the community-driven innovation accelerator program designed to help spur projects that focus on open web technologies. It supports Open Web innovators by providing a space at Mozilla where they can build their products and creates a workshop environment. […]