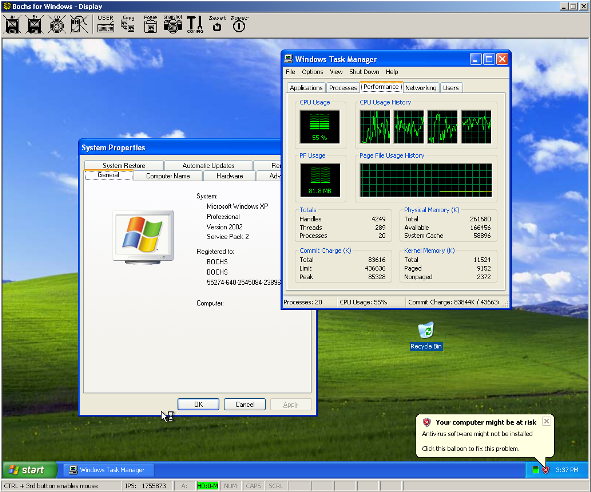 NirSoft’s CustomExplorer is a small portable tool which allows you to decide the buttons you’d like on the Windows 7 Explorer toolbar. Previous versions of Explorer had Copy, Cut, Paste and Select All buttons, for instance. They’re not shown by default in Windows 7 […]

NMapWin is a Windows2000 front-end for nmap(Nmap is a security scanner. Nmap is a “Network Mapper”, used to discover computers and services on a computer network, thus creating a “map” of the network). This distribution also contains Win32 version of wpcap.dll, packet.dll and Packet.sys. […]

Kingsoft PC Doctor offers a suite of tools to optimize, clean and secure your PC. Click the Optimizer button, for instance, and you’ll find modules to help you take control of your startup programs and Windows services. It doesn’t simply list what’s installed on your PC […]