Color Touch Effects app is quite simple app on Android to edit photos in one go on Android. User can select a photo from phone’s gallery. This photo editor app even allows you to take a pic from your device camera and give effects to that photo in real-time. This photo editor app includes multiple photo effects like mono, sepia, old mono, infrared, auto contrast and much more. Color Touch Effects is a simple yet useful app on Android. Download this free picture editor now. Works also great together with the free photoshop app or camera effects. 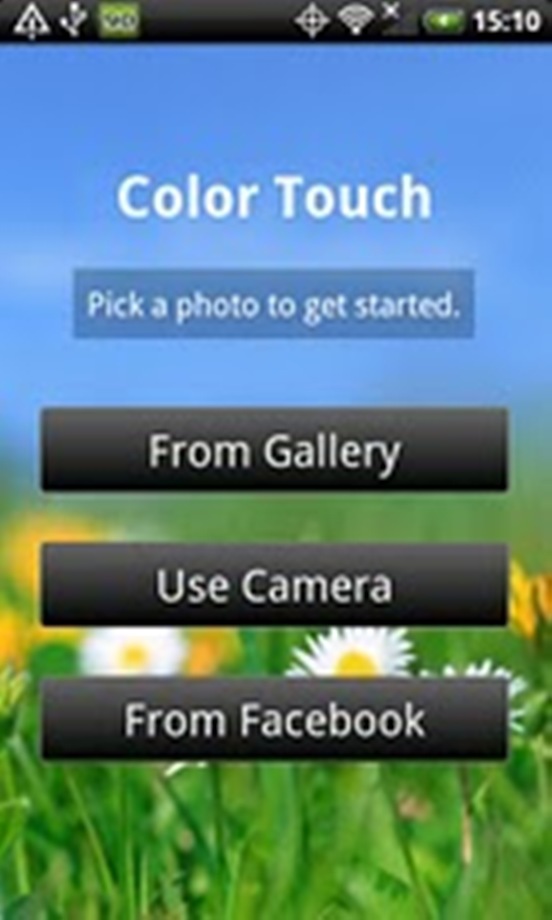 AnDrawing is one of the best drawing app of Android features along Tons of drawing effects,kids drawing mode, cliparts, funny stickers, shapes, amazing drawing effects, geo location texts, etc.With Andrawing you can make a picture post on your Facebook wall and share your images […]

Shoebox is an excellent tool for cataloging large digital photo collections. Its ability to organize, search, and back up thousands of snapshots is truly impressive. It is the solution for organizing all of your photos by content. You can add photos to categories and describe everything […]

Funny Pho.to is an free online photo editor which create funny pictures and holiday cards from your photos. Selection panel which can saves up to 20 latest results and allows you to instantly create beautiful 3D albums and flash-based slide shows with your enhanced photos. […]