Gnuplot is a portable command-line driven graphing utility for Linux, MS Windows, OSX and many other platforms. The source code is copyrighted but freely distributed . It was originally created to allow scientists and students to visualize mathematical functions and data interactively, but has grown to support many non-interactive uses such as web scripting. It is also used as a plotting engine by third-party applications like Octave. 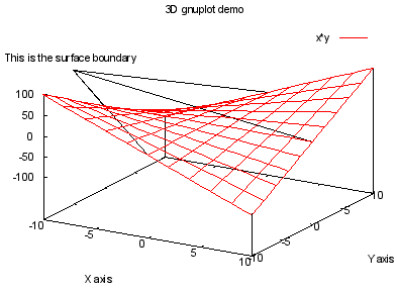 Gnuplot is easily extensible to include new output modes. It is also capable of producing LaTeX code that can be included directly in LaTeX documents, making use of LaTeX’s fonts and powerful formulae abilities.The program can be used both interactively and in batch mode using scripts.

Twinkle is free VoIP software for Linux that you can use to make basic voice calls. The calls can be made directly from your computer without having to be directly connected to the phone lines. You can make calls worldwide to both land line and cell phones. […]