These new versions come with the newest Intel Core i3, i5 and Core i7 processors. They also have a 256GB solid state drive, and boast up to 6GB of DDR3 RAM. 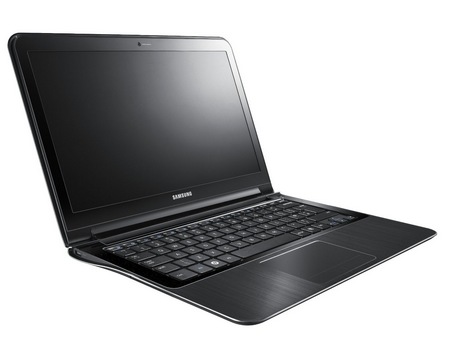 [Amandeep Singh Nagpal is a guest writer at TECK.IN  and love to writes on gadgets. He is pursuing B. Tech. in Electronics and also owns www.i4infomania.com]

The Samsung Galaxy Tab is an Android-based compact tablet computer produced by Samsung. It is the first of the company’s tablet devices and world’s first DivX Certified® tablet. It features a 7-inch (180 mm) TFT-LCD touchscreen, Wi-Fi capability, a 1.0 GHz ARM Cortex-A8 processor. It is equipped with a 3.2 MP rear-facing camera and a 1.3 MP front facing camera for video calls. It is equipped with Android 2.2 (Froyo). It is available in India at an offer price of Rs.24900. […]