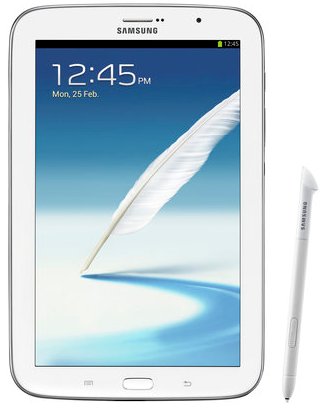 Samsung announced a new tablet Galaxy Note 8.0 at the Mobile World Congress in Barcelona, Spain, as a competition to Apple’s iPad mini and Google Nexus 7.

It has an eight-inch screen with a 1,280-by-800-pixel resolution and comes with the S Pen stylus. It will come with an infrared blaster technology that allows it to be used as an universal remote control for TVs, Blu-ray players and other devices.

Angry Birds has now launched on Samsung Smart TV. It is one of the top smartphone apps, developed by Rovio Entertainment. Using gestures like the wave of the hand, User can control gameplay features including initiating the slingshot and activating the unique skills of each bird. […]