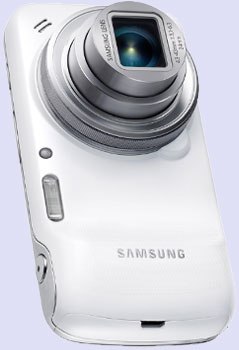 The phone runs on Android 4.2.2 Jelly Bean OS, with a 1.5 GHz Cortex-A9 Dual-core processor. The processor is powered by Pega-Dual +XMM6262 chipset. The graphics engine used is Mali-400. 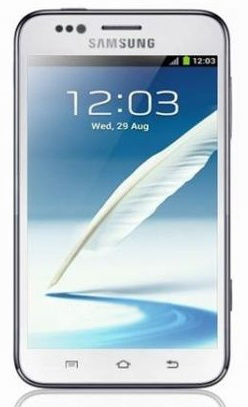 The device sports an 8 MP, autofocus rear camera with LED flash. It has the features such as Geo-tagging, touch focus, face detection, HDR & panorama. It also allows video recording [1080p] at 30fps. This phone also has a secondary camera with 1.9 MP sensor.

The device runs on Android 4.2.2 Jelly bean OS, which is powered by a 1.7 GHz Krait Dual-core processor, which is supported by Qualcomm MSM8930 Snapdragon 400 chipset. The graphics engine used is Adreno 305.

The device is powered by the help of a 1900 mAh battery.

Both devices have 4.3″ Super AMOLED capacitive touchscreen with 16M colors. The screen resolution for both phones is 540 x 960 pixels with 256 PPI pixel density. The displays have multitouch feature and are protected by Corning Gorilla Glass 3.

The internal storage for both phones is 8 GB (5 GB user available), which can be expanded up to 64 GB, using microSD card. The processors of both phones are supported by 1.5 GB RAM.

The phones have dual-band WiFi 802.11 a/b/g/n connectivity and Bluetooth 4.0 with A2DP. Both phones have microUSB v2.0 (MHL).  The phones share some common features such as accelerometer, gyro, proximity, compass & sensors, FM radio, GPS with A-GPS support and GLONASS and Java via Java MIDP emulator.

Intex had launched a budget Android phone named Intex Cloud X3 in India with a price tag of Rs 3,790. It runs on Android 4.2 Jelly Bean operating system and is powered by a MediaTek MT6572 dual-core processor with a clock speed of 1 GHz. […]