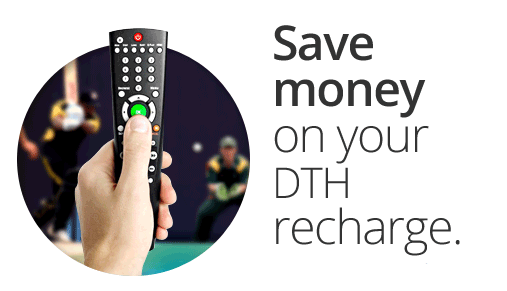 As of now the toll card recharge is available in the Delhi Gurgaon region only.

They can also pay the landline bills of Airtel through the app. The app will enable Electricity bill recharge of BSES Rajdhani [Delhi] sooner, the company says.

The app also provides the bus ticket booking facility, associated with the leading bus operators throughout the country. More details are available here.

At the third annual Microsoft Open House in New York, Microsoft Chief Executive Officer Steve Ballmer did a presentation of the new mobile operating system, Windows Phone 7. The Windows Phone 7 unveiled on February 15, 2010, at Mobile World Congress 2010 in Barcelona, is a fully-fledged replacement to the older Windows Mobile platform. It is due to launch in Europe and Asia on October 21, 2010, and in the US on November 8th, 2010. […]

The Acer Tempo M900 features a large 3.8” WVGA touch screen, Windows Mobile 6.1, Outlook Mobile, Office Mobile and a physical keyboard. Acer M900 provides data security using the embedded fingerprint reader technology, which makes sure only you can access your smartphone and the data inside.
[…]

HTC unveiled its first handsets based on Microsoft’s latest mobile phone operating system Windows Phone 7.5 (codenamed Mango). The two phones – HTC Titan and Radar have already been unveiled at a series of “consumer meet-ups” in London, Paris, Madrid and Berlin. […]