ThinkPad is a brand of portable laptop computers originally designed, manufactured and sold by IBM. Since early 2005, the ThinkPad range has been manufactured and marketed by Lenovo, which purchased the IBM personal computer division. Known for its reliability, quality and performance, the ThinkPad has been used in space including being the only laptops certified for use on the International Space Station.

According to engadeget.com, the E220s will start at $899 and the E420s at $749, and will be available in April. For those looking for slightly cheaper versions, Lenovo’s also crafted the $599 E420 and E220, but as you’d expect, you’ll have to give up the thinner cases and the “infinity displays. 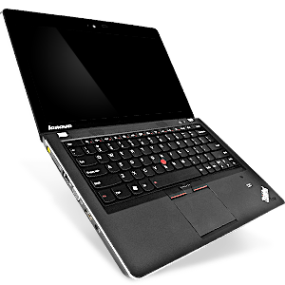 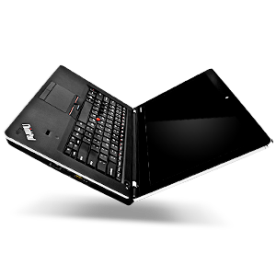 Lenovo introduces Idepad Android 3.1 (Honeycomb) tablet. It is powered by NVIDIA Tegra T20 1.0GHz Processor. It has 1GB RAM and 64GB SSD storage and pre installed with many apps. It has battery life upto 10 hours. It has frnt and rear webcams and bluetooth and Wi-FI connectivity. […]