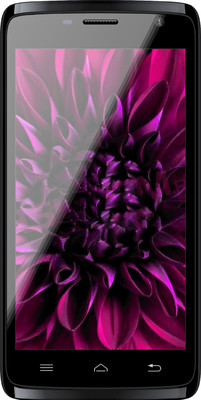 Karbonn Mobiles launched Karbonn Smart A 27+ in India, priced at Rs 8,999. The phone runs on Android 4.1.2 Jelly Bean OS and is powered by a 1 GHz Dual core processor.

The Dual SIM [GSM+GSM] phone’s memory and storage is handled by a 512 MB RAM and 4 GB ROM, which is expandable up to 32 GB using microSD card.

The phone has Proximity, Gravity and Ambient Light sensor in it. It has inbuilt apps such as whatsapp, Facebook, Google Talk etc.

Karbonn mobiles added another budget smartphone to their range named Karbonn A50, priced at Rs 3,890. The phone runs on Android 2.3 Ginger bread OS and is powered by 1 GHz processor. The systems is supported by a 256 MB RAM and has an inbuilt storage of 512 MB, which is expandable up to 32 GB using microSD cards. […]