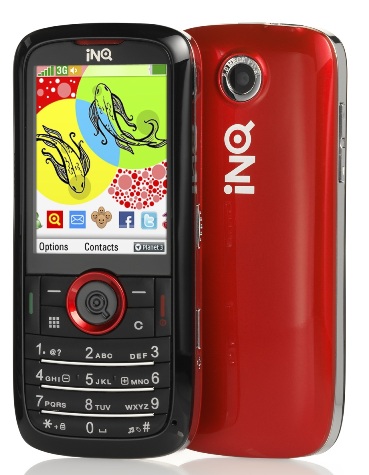 Both INQ CHAT 3G and INQ MINI will give the users a social networking experience, which helps them to stay connected with friends and family. INQ Mobile makes devices for new generation consumers who value email, Facebook, IM and Twitter as much as voice and text.

Now access internet, email and social networking sites with the new Blackberry 8520, 9000 and 8900 phone models from your Aircel connection. […]

Aircel and ibibo.com have introduced First Social Gaming to Mobile Customers in India. ibibo.com offers Aircel customers the “Great Indian Parking wars” on the Aircel Pocket Internet, which will further expand to a catalogue of Games. To access these games, users just need to visit Aircel Pocket Internet on their WAP-enabled handsets. The customers can log on to these games via their Facebook ID or ibibo.com ID. The games do not require any downloads, and are Free-to-play for the users where there are no subscription charges involved. […]