HP (Hewlett-Packard) launched two Android-based voice-calling devices, named HP Slate6 VoiceTab and HP Slate7 VoiceTab. The 6-inch VoiceTab will be priced at Rs 22,990 and the 7-inch Slate 7 will be priced at Rs 16,990. The Slate 6 could be availed via stores this week itself, while the Slate 7 shall be available for sale next week onwards. 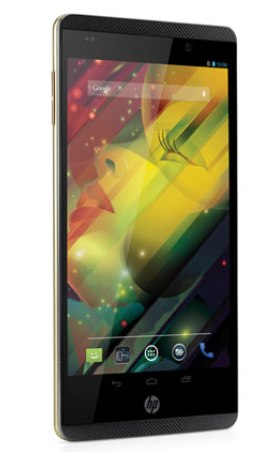 The HP Slate6 VoiceTab supports dual-SIM functionality (one regular, one Micro-SIM), with both SIM cards slots supporting 3G connectivity. It comes with a 16GB inbuilt storage, which is further expandable up to 32GB. The HP Slate6 VoiceTab sports a 5-megapixel rear camera and a 2-megapixel front camera with HD video recording support. It comes with a 3.5mm audio jack, a Micro-USB port, and Stereo FM radio.

Connectivity options include Bluetooth 3.0 EDR, 802.11b/g/n Wi-Fi and GPS. The HP Slate6 also comes with a G-sensor, gyro, e-compass, ambient light sensor, and proximity sensor. The Slate6 is powered by a 3000mAh battery, which is rated at 10 hours of talk time, and 7 hours of video playback time by HP. HP is also offering 3 months of unlimited downloads on its HP Connected Music service to Slate6 VoiceTab owners. 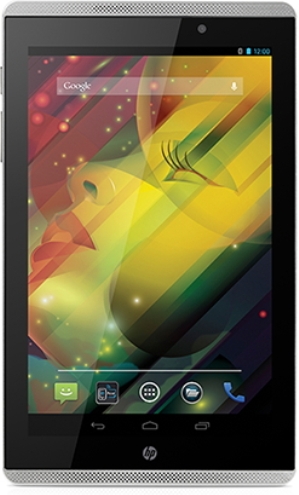 The Chhattisgarh Poor to Get Food Alerts on Their Cell Phone

The Chhattisgarh government plans to send SMS alerts about availability and supply of food to beneficiaries of the subsidized public distribution system (PDS). The government will provide 35 kg of rice in a month to […]

The “Mobile Watchdog” software, which is set to be launched in August, let parents to view any text messages, emails, pictures and calls made to and from their kid’s mobile and to receive alerts in the form of SMS and email every time their child gets a call from an “unapproved” number. […]

qeep.net, a social networking application developed on Java for mobile phones, is officially launched in India. Since its beta launch in Decemebr 2006, India contributes  to  20 % of  the 300,000 members in qeep. Private […]