Google had launched its Hindi transliteration tool for Android named Hindi Input. It is an Indic IME (Input Method Editor) which allows users to type messages, update on social networks and compose emails in Hindi language on their phones operating with Android. 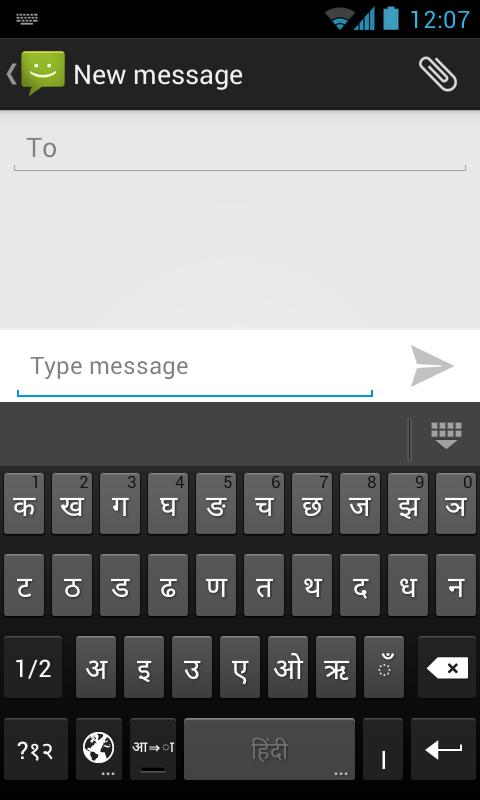 Google Hindi Input can work on all phones with Android, except the ones which does not have extended support for Devanagari Script. Google recommends that a user may install and use Google Hindi Input only if a Devanagari script such as नमस्ते can be read correctly on user’s phone. 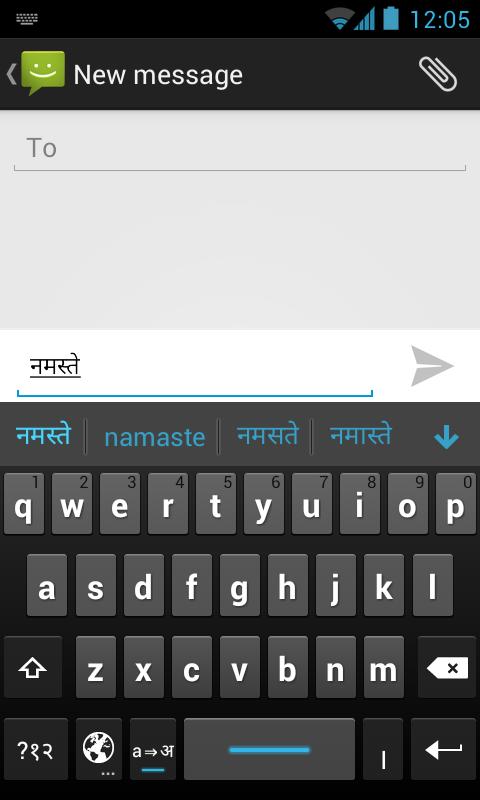 To install Google Hindi Input on Android 4.x and newer versions, choose the Settings and then Language & Input under “KEYBOARD & INPUT METHODS” section. Then check Google Hindi Input and then click Default and select “Hindi transliteration” in the “Choose input method” dialog.

When typing in an input box, user can also change the default input method by selecting “Choose input method” in the Notification area.

To install Google Hindi Input on Android 2.x, open Settings and then Language & keyboard, under “Keyboard settings” section, check Google Hindi input. When typing in an input box, long press in the box and select “Input method” in the popup menu, then select “Google Hindi Input”.

For Hindi keyboard, toggle the globe button to switch between English and Hindi keyboards. The consonants are alphabetically ordered into 2 pages. Press the paging buttons to navigate between the pages. A long press on the character key will select various forms in the popup.

Google+ Traffic Surges by 1296 Percent After Opening to the Public

After changing from “invitation-only” to “open access” to the public, Google+ shows a massive spike in market share of visits, with a 1269% growth from the week ending September 17th to the week of September 24th. The site also received nearly 15 million total US visits last week. […]