MediaPortal is open-source media center software with a 10-foot user interface (designed for the living-room TV) that acts as a front end for a digital PVR (Personal Video Recorder), video, pictures, and music, among other functions.

MediaPortal runs only under Microsoft Windows operating systems. MediaPortal allows a computer to perform many entertainment-related tasks, such as recording, pausing, and rewinding live television, much like a PVR box such as a TiVo system.

Other functionality includes playing video, playing music with dynamic playlist building based on the Last.fm service, launching and playing games, recording live radio and browsing picture collections. MediaPortal supports a plugin system and a skin engine allowing users to extend the base software. 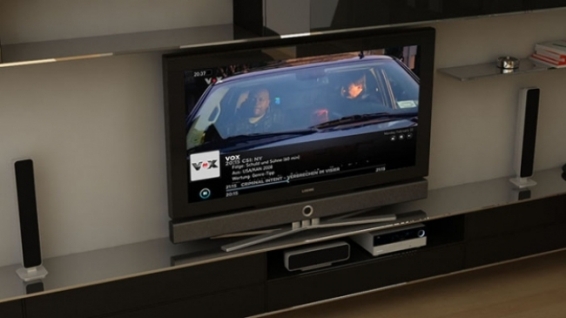 DVDStyler is a cross-platform free Open Source Software that supports on Windows,Linux and Mac OS.It support all formats of video files. It allows menu creation, buttons, and DVD previews. It is free software under the license GNU GPL. It is available as a portable app too. […]

CleanMem provide as much memory free as possible by enhancing the way in which Windows manages memory usage. This program has not been designed to speed up your computer, it does help to eliminate memory bottlenecks, leaving you with a smoother running system. […]

BitPim is a program that allows you to view and manipulate data on many CDMA phones. BitPim runs on Windows, Linux and Mac. Most mobile phones using a Qualcomm-manufactured CDMA chipset are supported. BitPim allows the end user to have direct access to core phone functions and data […]