BSNL in association with Pantel Technologies announced three Android tablets, under the name Panta Tpad in the market. Among the three tablets, two of them are 7 inch resistive screen based and one is 8 inch capacitive touchscreen based. All of them run on Android 2.3 (Gingerbread) Operating System. The Panta Tpads are priced at Rs 3,250, Rs 10,999 and Rs 13,500.

Panta Tpads are manufactured by Noida Based Company Pantel will be sold with discounted data plans from BSNL. 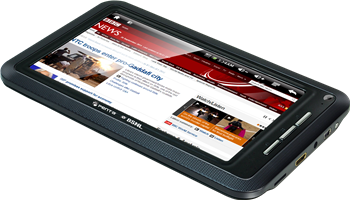 Panta Tpad is a WiFi only tablet with Android 2.3 operating system, it has a 1 GHz processor (ARM11 IMAP210) clubbed with 256 MB RAM. The tablet also offers HDMI port through which it can be connected to a TV. Its 7 inch resistive touch screen comes with 800×600 resolution and 16:9 aspect ratio.

[advt]The tablet has a 3000 mAh battery and 2 GB internal memory which can be expanded through micro SD card. The tablet also has a VGA front facing camera for video calling. While Panta Tpad IS 701r has the BSNL branding, the other two tablets images do not have. 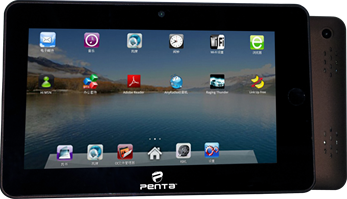 The second tablet is named ‘Panta Tpad_ws704c‘. It has the same specification as 701r but offers added 3G connectivity which supports both CDMA/EVDO and GSM, inbuilt A-GPS, Accelerometer and Bluetooth. It also comes with a 2 megapixel rear camera and also has bigger 512 MB RAM for faster performance. 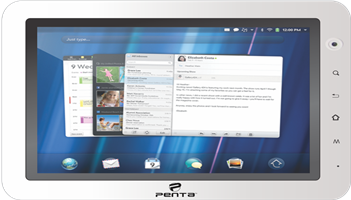 The costliest amongst the three is the Tpad WS802C which has an 8 inch capacitive screen. It comes with a faster 1.2 GHz processor and 512 MB RAM. The internal memory is also bigger at 4 GB. Rest of the features like GPS, camera and Bluetooth are same as the 704C.

HCL Infosystems unveiled new range of Android powered ME Tablets. It comes with special localised applications for India. HCL ME Tablet is available in three variants – HCL ME AE7 for economy users, HCL ME AM7 for mainstream users and HCL ME AP10 for performance-preferred users. […]