The big fish in communication segment, the Google had made an interesting announcement today. It had rolled out the latest version of its Android Platform, viz the Android 4.3 Jelly Bean. While the most anticipated version of Android, the Android 5.0 Key Lime Pie, will be launched at Android’s 5th birthday in October, most probably.

The Nexus family smartphones and tablets will be the first ones to receive the Android 4.3 Jelly Bean update, along with HTC One and Samsung Galaxy S4 Google Edition. 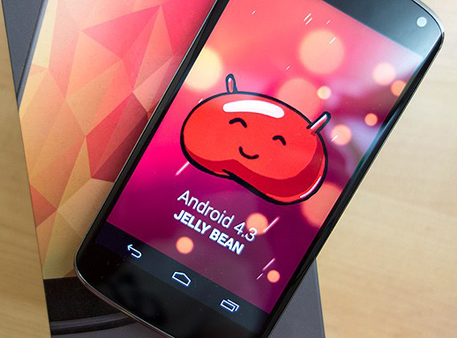 Android 4.3 Jelly Bean comes with restricted profiles for tablets, faster user-switching and with Dial pad autocomplete for finding contacts without searching in the People app. It will also have an improved interface for the camera application.

The Android update will also have various bug fixes for WiFi, Mobile Data and Bluetooth, smoother transitions between apps and better battery management. It will integrate background WiFi location, which will improve the device’s battery power.

Gmail Motion uses your computer’s built-in webcam and Google’s spatial tracking technology to detect your movements and translate them into meaningful characters and commands. Movements are designed to be simple and intuitive for people of all skill levels. Happy April Fool’s Day! […]