AirView is a free app that turns iPhone, iPod Touch or iPad into an airPlay receiver to stream video on other iOS devices. It is also possible to stream content from a PC or Mac running iTunes, meaning that you can view videos of almost any length without having to worry about file size.

The idea is a simple one, and the only real requirement is that all of the devices involved need to be on the same wireless network so this unfortunately means that the app cannot be used to access your media files while out of the house.

[advt]There are a few issues with occasional sound problems and the fact that DRM content can only be streamed to Apple TV rather than any AirPlay device, but it is still early days for AirView. The app shows signs of promise and while it is worth taking a look at right now, there are undoubtedly better things to come in the future.

Fire up your AirPlay app on the device you want to watch on, and load a video on another device, like iTunes. In the video window, you should see an AirPlay icon click it, and the program automatically detects your receiving device and streams the video over a local Wi-Fi network to the other device. AirPlay seems to work best for YouTube and downloaded videos. 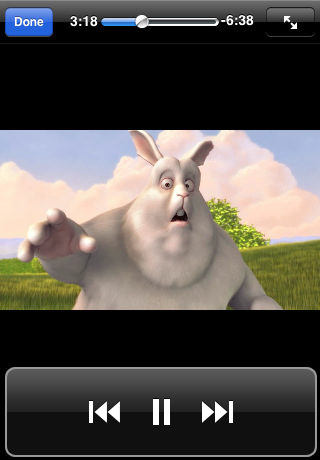 Fileboard – Manage Your Attachments and Files on iPad

Fileboard is a service which allows people to manage their attachments and files on the iPad. You can manage your knowledge on the iPad. It brings all your documents, allows for easy reviewing, annotation and sharing through email. It is designed with advanced security features […]

Kayak is a website and mobile apps enable you to easily compare hundreds of travel sites at once in one comprehensive, fast and intuitive display. If you want to spend hours searching every airline, hotel, and other travel site yourself that is one option. […]

Apple is all set to release its touch screen tablet, iPad in Indian market by January 28th. The iPad comes in two versions. One operates solely through WiFi. The other with a Sim card with data connectivity and also with WiFi. The price will vary from Rs 26,000 to Rs 44,000. […]