Xolo has officially announced the launch of its new smartphone, named Xolo Q1100. It has a 5 inch HD IPS display with One Glass Solution (OGS) display technology. It runs on Android v4.3 and is powered by a 1.4 GHz quad core Qualcomm Snapdragon 400 CPU and Adreno 305 graphics engine with 450 MHz clock speed. There is 1 GB RAM, 8 GB internal memory and 32 GB external memory. In Xolo Q1100, there is an 8 megapixel auto focus rear camera with BSI 2 sensor. A 2 megapixel camera with BSI sensor is in its front. The rear camera includes various features like scene detection and tuning, high dynamic range (HDR), low light enhancement, face recognition, vertical and horizontal panorama capture and geo-tagging. 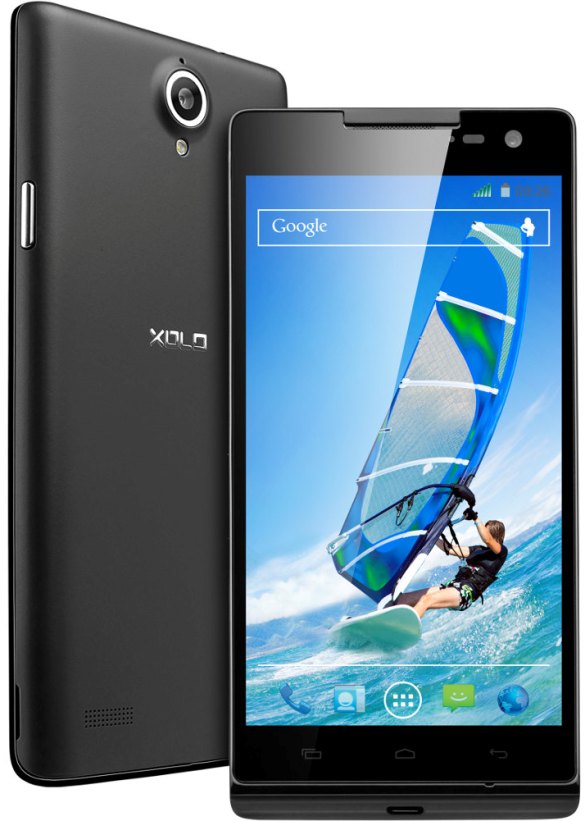 Xolo Q1100 also comes with exclusive Snapdragon apps like Audio+, Qualcomm Quick Charge and Battery Guru. Snapdragon Audio+ claims to offer high quality audio and a rich surround sound. It has a 2000 mAh battery which claims to provide upto 600 hours and upto 450 hours of standby on 2G and 3G network respectively. The talk time is 24 hours on 2G and 12.5 hours on 3G, claims Xolo.

Indian Ministry of External Affairs will introduce a smart phone app by mid July 2013. The app will serve all kinds of people who use the services like Passports, Kailash-Manasasarovar trips, Haj and Visa/Consular services. The app will be available on both Android and iOS platforms. According to the officials, media, students, scholars, diplomats, travelers and the average citizen will be among the beneficiaries. […]

Flypp from Infosys is a ‘Ready to Launch’ Application platform for mobile operators. This “operator-centric” platform enables mobile operators to offer a bouquet of applications, including third party ones to its subscribers with a rich and engaging customer experience. The platform can be easily integrated into operator’s current technology environment and can also plug-and- play with their existing on-deck applications. […]