XOLO had launched a new Android model named XOLO Q1000s in India with a price tag of Rs 18,999. The device runs on Android v4.2 Jelly Bean OS and is powered by a 1.5 GHz Quad Core Processor with MTK 6589T chipset. The device has 16GB inbuilt memory and a 1GB RAM. 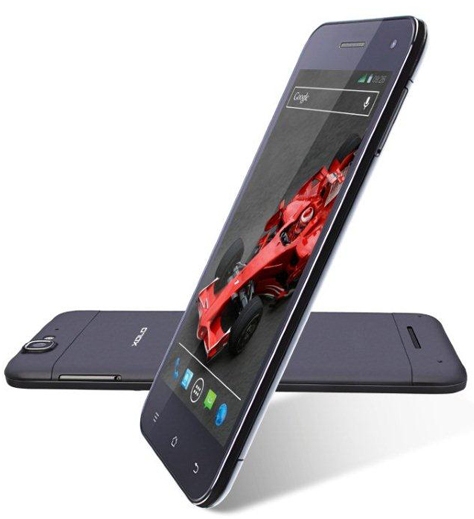 XOLO Q1000S has Standalone GPS and A-GPS for navigation. Also it can be connected to other devices via USB 2.0, Bluetooth v4.0 and WiFi 802.11 b/g/n and also can be used as a WiFi hotspot.

A group of businessmen of Gujarati origin had announced that their technology firm named Namo is all set to release SmartNamo, a smartphone which carries the name of prominent political leader Shri Narendra Modi. The device will come in four variants and is priced around Rs. 14,000 plus. The phone will be running on Android 4.2.1 Jelly Bean OS and is powered by a 1.5 GHz MediaTek Quad core processor. […]