Other specifications of the Samsung Galaxy Note 3 Neo include a 5.5-inch HD (720×1280 pixels) Super AMOLED display, 2GB of RAM, 16GB inbuilt storage, which is further expandable up to 64GB via microSD card. It has 8-megapixel rear camera with LED flash and BSI sensor, while there is a 2-megapixel front-facing camera also featuring BSI sensor. 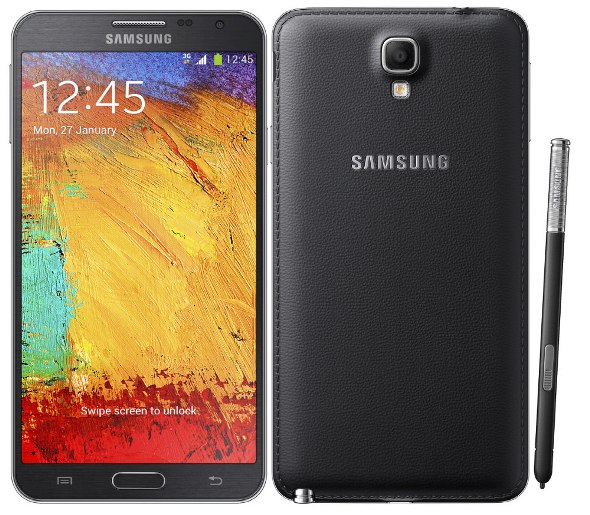 Galaxy Note 3 Neo is equipped with a 3100 mAh Li-Ion battery which would help it last more than a day on a full single charge. Connectivity suite is full of all the latest wired and wireless features such as 42 Mbps HSDPA 3G, Wi-Fi ac/b/g/n, Wi-Fi Direct, Wi-Fi Hotspot, Bluetooth v4.0, Wi-Fi a/b/g/n, NFC and USB v2.0.

While you are on the road, and want to find out whether there is any Tamil movie playing in your city. Ask zook from your mobile browser or send an SMS, you will get the […]

Samsung Galaxy Grand Neo is a dual-SIM dual standby device which features a 5.1-inch TFT display with WVGA (480×800 pixel) resolutions. The Android 4.2 Jelly Bean-based smartphone is powered by a 1.2GHz quad-core Cortex A7 processor, alongside 1GB of RAM and has 5 MP rear camera. […]