Samsung launched Samsung Galaxy Grand Neo smartphone in the Indian market. It is a dual-SIM dual standby device which features a 5.1-inch TFT display with WVGA (480×800 pixel) resolutions. The Android 4.2 Jelly Bean-based smartphone is powered by a 1.2GHz quad-core Cortex A7 processor, alongside 1GB of RAM.  This smartphone has 5-megapixel rear camera and a VGA (0.3-megapixel) front-facing camera. It also features LED-flash support and auto-focus feature for the rear camera, along with 720p video recording capability.

Galaxy Grand Neo comes with 8GB and 16GB in-built storage according to the retailer’s listing, which can be expanded up to 64GB via microSD card. The handset also has a support for 3G network, along with Wi-Fi 802.11 b/g/n (2.4GHz), Wi-Fi Direct, Bluetooth 4.0 LE, GPS/AGPS connectivity option.

This is powered by a 2100mAh battery, which can run up to 8 hours on 3G Internet usage, and up to 10 hours with Wi-Fi Internet usage, according to the retail listing. The smartphone measures 143.7×77.1×9.6mm and weighs in at 163 grams. The Samsung Galaxy Grand Neo is now available at an online retailer at Rs. 18,299. 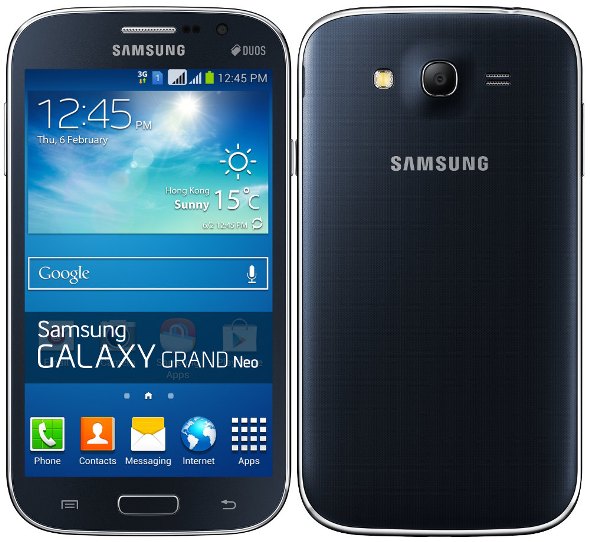 Aakash IV Tablet: the Phoenix of the Sequel?

Ministry of Human Resources Development is planning to add another model to its low budget tablet series Aakash, namely Aakash IV. Unlike its predecessors, Aakash IV will meet the benchmarks of standard bench marking applications, since the proposed specifications published in the department’s website says so. Datawind may not be the ones who produce the youngest of Aakash sequel. Through this move, the MHRD aims to link 25,000 colleges and universities in an e-learning program. […]

Doweet is a fun and simple way to create real life activities with people around you. It create events that can be as wildly different as a birthday party and game of soccer on park, and have all your friends on Facebook invited to them. It done both individually and collectively. […]