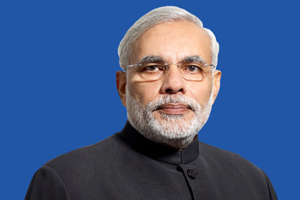 He said that we need to focus on newer areas like security, apps and cloud. We need a revolution in mobile governance. The faster the industry make mobile apps, the faster it capture the market.

The government will work with global technology giant Google for selecting the best ideas and the teams will be sent to the US. The government is also planning to to develop the entire software.

There is already an official ‘PMO India‘ mobile app in Google Play Store, which was developed in May 2013, which focuses on show casing the achievements of the then UPA Government. The app is not updated and it still shows the previous Prime Minister Dr. Manmohan Sing’s photo! 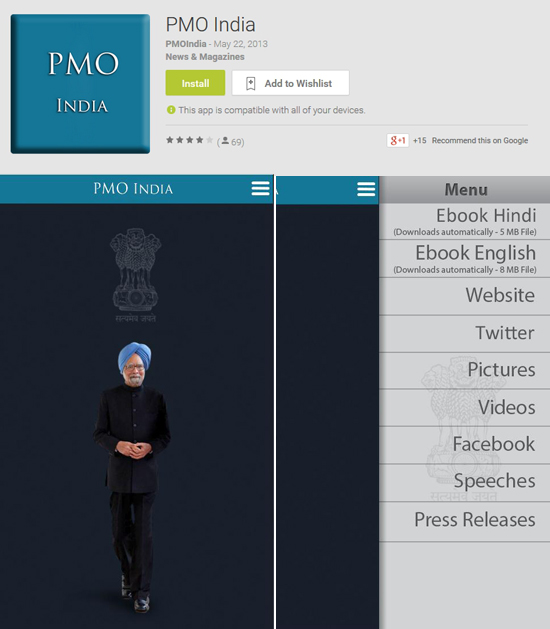 A Kochi based company introduced the TukTuk Meter that dynamically calculates auto rickshaw fare by measuring the distance travelled using GPS. It can be customized for any city by entering the fare details in the settings page. It runs on Android, BlackBerry and Symbian phones. […]

Sharetones Android App gives you ringtones from your music. Sharetones matches MP3s on your phone with user-made ringtone recipes for unlimited ringtones, notifications and alarms, each with fade-in/out. It gives you easy access to a huge selection of ringtones.
[…]

Count Calories Of Your Food with Meal Snap iPhone App

Meal Snap lets you take pictures of the meals you eat, and tells you what food was in your meal and it gives you a rough estimate of the calories you ate too. Meal Snap is brought to you by the health and fitness brand on the app store, DailyBurn. It costs $2.99. […]