Ophcrack is a Windows password cracker which is available for free and is based on ”Rainbow Tables”. Unlike many other programs, Ophcrack works cross-platform and comes with a Graphical User Interface. It has the ability to recover most of the alphanumeric passwords in seconds. Ophcrack offers better performance in its class.

Ophcrack runs on Windows, Linux/Unix, Mac OS X and other compatible Operating Systems. It has the ability to crack LM and NTLM hashes. Ophcrack offers free tables for Windows XP, Vista and Windows 7.

Ophcrack uses Brute-force module for simple passwords. It has Audit mode and supports CSV export. It also provide real-time graphs to analyze the passwords. It offers a LiveCD to simplify the cracking, which can be downloaded from the site itself.

Ophcrack can be downloaded online here. 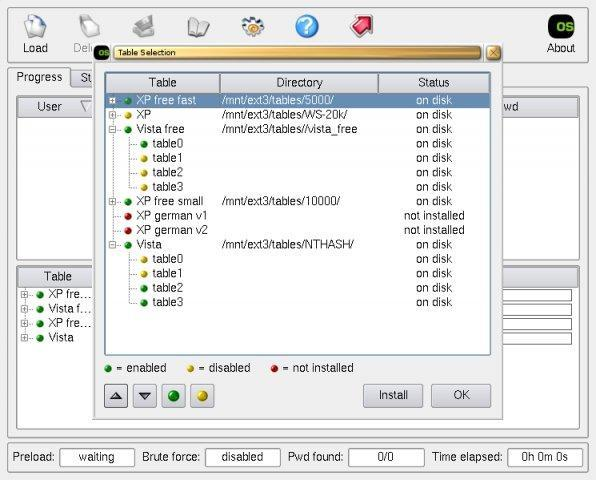 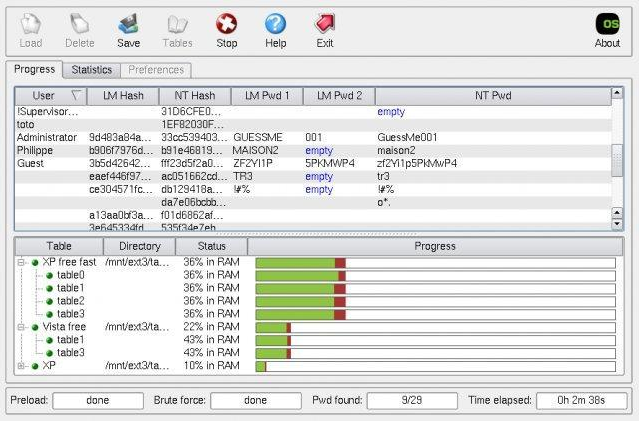 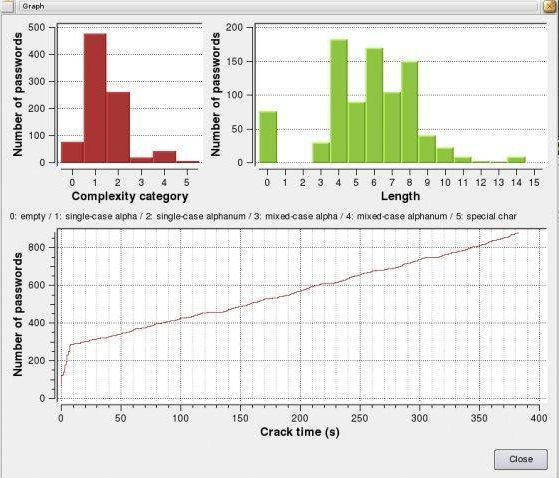 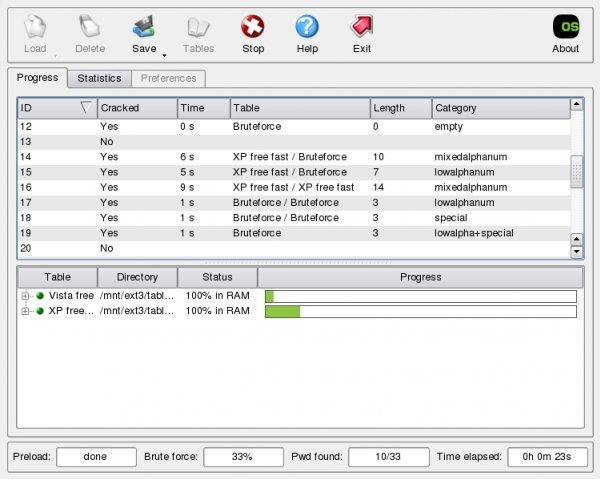 ”Rainbow Table” is a precomputed table for reversing cryptographic hash functions. Usually it is used for cracking password hashes for recovering the plaintext passwords, up to a certain length consisting of a limited set of characters.

It is a practical example of “Space-Time/Time-Memory Tradeoff”, using more computer processing time at the cost of less storage while calculating a hash on every attempt.