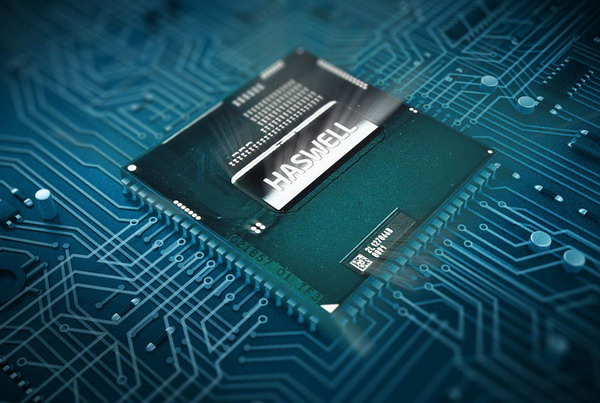 After the successful Pentium, Celeron, Atom and Core series of processors, Intel has released its fourth generation Processor.  On 27th June 2013, the new generation processor, code named ‘Haswell‘ in India, was launched officially by Intel.

Intel South Asia managing director Debjani Ghosh said that the ‘Haswell’ offers the most significant gain in battery life ever achieved by Intel, up to double the graphics and significant CPU performance improvements that will deliver better user experience.

Director of product management & pricing at Intel Asia-Pacific Leighton Phillips added that the announcement may accelerate a new category of 2-in-1 computing devices which can deliver the best of a notebook and a tablet in amazing new form factors.

Intel Corporation announced a number of advancements across its smartphone business, including strategic relationship with Motorola and a handset by Lenovo based on new Intel Atom processor platform. These announcements were made during a keynote address at the 2012 CES. […]

Intel announced 32 nm Cedar Trail Atom processors which are carrying the sequence numbers N2600 and N2800 in commercial products. It will be available in early 2012 in computers offered by Acer, Asus, HP, Lenovo, Samsung, and Toshiba and aims to achieve up to 10 hours of battery life. […]

Android Smartphones to be Optimized for Intel Architecture

Intel and Google announced their partnership to enable and optimize future versions of Android for Intel’s family of low power Atom processors. This means that future versions of the Android platform will support Intel technology in addition to other architectures. […]