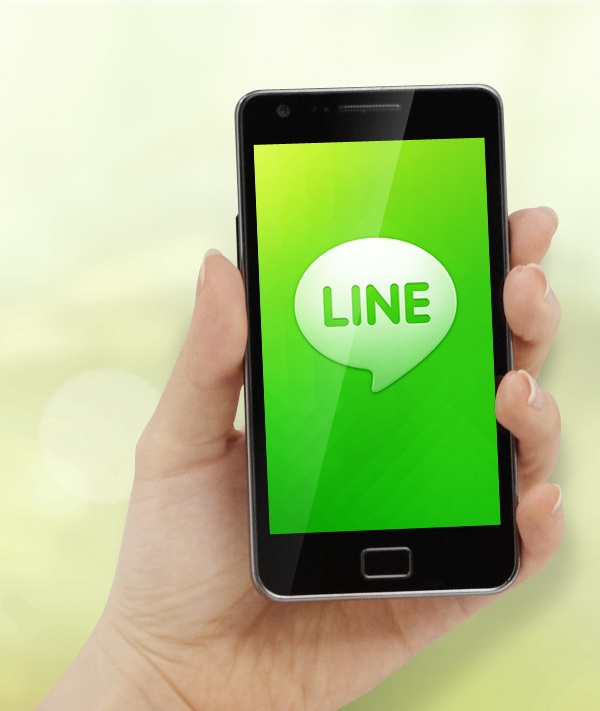 Japan’s free calling and message service Line messenger has arrived India. The service was started in Japan due to continuous break down of communication due to Tsunamis and Earth quakes. The service has around 45 million users in Japan.

It can be installed and used in Android/Windows/iOS smartphones as well as in Windows/Mac PCs. The PC users have to register for an account in their smartphones while they use the messenger for the first time.

The Line messenger service allows the users to make free calls and send free SMS 24 hours a day. The service is absolutely free, but the data charges may be applied by the service provider. Since the Line messenger can be used in PCs, the costs may be very less. This facility is available in iPhone and Android and with PCs.

A neat collection of around 250+ fun stickers and emoticons comes along the Line messenger package. The fun stickers/emoticons are used to express one’s emotions during conversations. Its a special feature included in Line messenger. The characters in the sticker appear in random. An example can be viewed here.

Also, the users can play games with their “Line” friends. Another attraction is that the app allows the users to send messages, photos, location info and instant video and voice messages. One can simply record the video/voice message and send it via the app for free.

The app allows the users to have group chats with their friends. A user can create a group and add up to 100 members for chatting within the group.

The users can add friends using “Shake it!” feature. The app needs the users to shake their smartphones together and the friend is added to their list.  With this app, one can also exchange his/hers ID by using the QR codes.

Also customization of wallpapers, timeline and home pages are the additional features that comes along with the app. The app for Android can be downloaded from Google play store.

You can send FREE SMS to BSNL Mobiles (Bharat Sanchar Nigam Ltd) all over India using the form provided in Mobile section of Ananthapuri.com, provided in association with smsjunction. The BSNL user (receiver of the […]

HTC launched its latest Android device HTC Desire 600C in India, priced at Rs. 29,089. The device is powered by a Quad Core Processor from Qualcomm under is flagship Snapdragon series, which can clock at 1.2 GHz. The device runs on Android with HTC Sense. […]