This acts as an ‘invisible’ app that hides itself, making it extremely hard for thieves to find and disable. A standalone yet tightly integrated component of avast! Mobile Security, avast! Anti-Theft is the slyest component on the market. Formerly known as Theft Aware, the Anti-Theft portion of avast!. 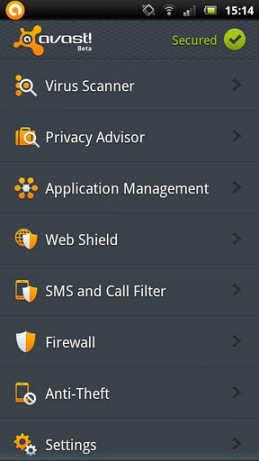 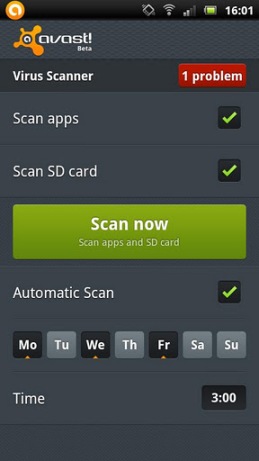 Ashampoo Virus QuickScan Free is a portable, fast and free antivirus tool which will quickly scan your PC’s system areas for threats. It doesn’t come with real-time protection which might conflict with your current antivirus package. You just click Scan button wait for the results […]

AppRemover is a free utility supports a thorough uninstallation of hundreds of Antivirus and AntiSpyware Applications. Additionally, the program will do extra cleanup work for previous uninstallations and failed uninstalls. The complete support charts are listed and updated […]

Antivirus Free is a anti-virus used to prevent, detect, and remove malware. Antivirus Free will detect new applications that are installed on your system, and cross-reference them with database of known malicious apps. It uses less than 0.1% of your battery. […]