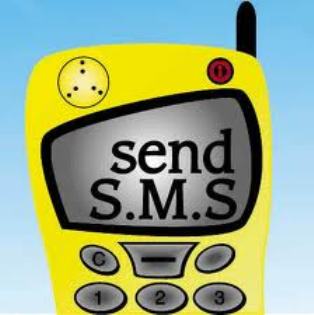 NGO Telecom Watchdog, who had filed a petition in the High Court, said that the limit of 200 SMS puts severe restrictions on the citizen’s right to ‘speech and telecommunication’. Thus a two-judge bench of the Delhi High Court comprising of Acting Chief Justice Arjan Kumar Sikri and Justice Rajiv Sahai Endlaw went on to quash the Telecom Regulatory Authority of India (TRAI) regulation which said that an individual could not send more than 200 text messages per day from a single SIM.

Now mobile phone users will be allowed to send more than 200 SMS without any restrictions. But it is to be noted that the court has just passed the order and it would take time for TRAI to implement the order. So we’ll have to wait and see as to when users will be able to send more SMS.

I have collected the following list of world’s mobile careers from fatwallet.com. This provides an eazy way to send SMS (text messages) as email, free of charge for the sender. I do not endorse thi […]

Airtel is now the first Indian mobile provider to offer SMS 2.0 innovative service to its 55 million customers. SMS 2.0 enables Airtel users to discover a host of relevant content services along with enhanced […]

SMSmyEmail is an E-mail to SMS alert service. It’s in beta. As the name suggests, SMSmyEmail helps you have your emails forward to your mobile phone as plain text messages (SMS). GPRS or Internet access […]