Celestia provides photo-realistic, real-time, three-dimensional viewing of the solar system, the galaxy and the universe. It is an easy to use, freely-distributed, multi-platform, open source, software package which has become a valuable tool for astronomy education. Used in homes, schools, museums and planetariums around the world, it also is used as a visualization tool by space mission designers. Versions are available for computers running Windows, Macintosh (Mac OS X) and Linux operating systems.

Although it is optimized for 3D astronomical visualization, Celestia can be used to display and explore other 3D environments. Celestia uses the very accurate VSOP87 theory of planetary orbits. This makes it possible for it to provide a solar and lunar eclipse finder and to display the orbital paths of planets dwarf planet ,moons, asteroids, comets, artificial satellites, and spacecraft as well as the names and locations of cities, craters, observatories, valleys, landing sites, continents, mountains, seas and other surface features.

[advt]The user can vary the number of stars that are visible on the screen and have them drawn in different styles. The user can change Celestia’s field of view from as wide as 120 degrees to a highly magnifying 3.4 seconds of arc, while dividing the window into multiple panes, in order to observe several objects at the same time and including Light time delay if desired.

Many people seem to find exploring with Celestia to be a lot of fun. 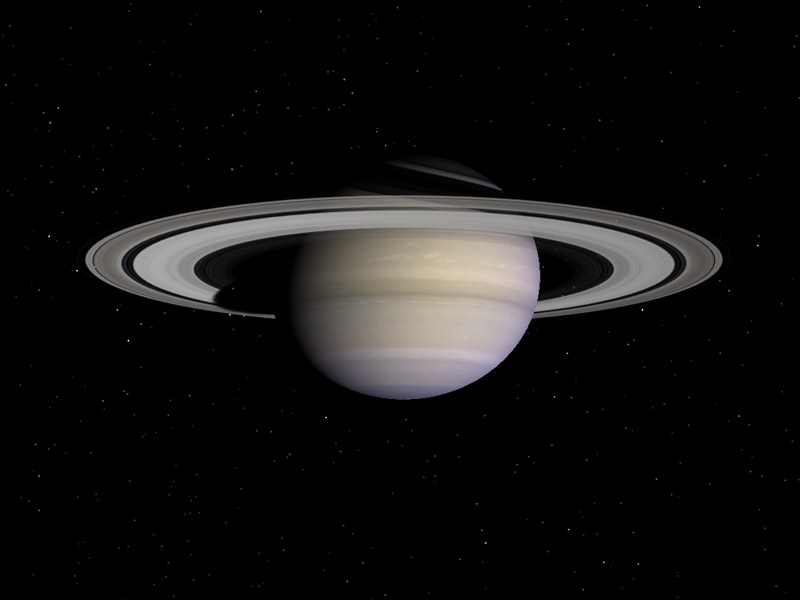 Getting Celestia to Run

If you want Celestia to be launched directly from a directory, without any installation, you can extract the file to a directory in your USB drive or your PC’s disk drive and then run the application directly from the directory. This will not add any entry in the registry. You can simply copy these extracted files to anywhere and run immediately without any other installation process.

DVD Flick aims to be a simple but at the same time powerful DVD Authoring tool. It can take a number of video files stored on your computer and turn them into a DVD that will play back on your DVD player, Media Center or Home Cinema Set.It supports additional custom audio tracks. […]

HP announced it will contribute the webOS software to the open source community to improve applications and web services for the next gen of devices. HP plans to continue to be active in the development and support of webOS. webOS offers a number of benefits to the web applications. […]