As announced earlier in July, Bharti Airtel is very much likely to launch 4G telecom service in the Delhi service area, either by end of this year or early 2014. Chinese electronic gadget producer Huawei Technologies may be handling the 4G network roll out for Bharti Airtel in Delhi, sources reported. 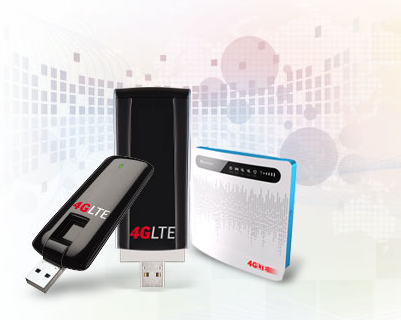 [advt]4G is a Standard in Mobile Network Technology and rides on LTE technology. 4G stands for Fourth Generation and LTE stands for Long Term Evolution. LTE is a radio access technology to deliver very high speeds. The 4G technology enables users to watch videos and download content on a faster pace than 3G networks.

Delhi would be the seventh city Bharti Airtel would be launching its 4G services in after Kolkata, Bangalore, Pune, Chandigarh, Panchkula and Mohali.

The company had won broadband wireless licenses in Maharashtra, Karnataka, Kolkata and Punjab in the year 2010. In addition to that, it bought 49% stakes each in Qualcomm Inc.’s wireless broadband licenses in the Delhi, Mumbai, Haryana and Kerala circles.

The Airtel ‘mEducation’ services provides easy access to various services including courses for language skills, entrance exam preparation and career counseling from universities and professors in India. The services are priced ranging from Rs. 1.5 to Rs. 10 per day. […]

bharti airtel introduced Wave as the name for the new airtel symbol through a six month long on line contest. The name game online contest was initiated by airtel in November 2010, inviting customers to recommend a name for the company’s new logo. The winning entry was by Mukesh Chauhan. […]

Airtel in association with babajobs.com has launched a Jobs on mobile service for blue collar job seekers in Karnataka. Airtel customers need to dial *321*666# on their mobile phone. They can select from a variety of job options like driver, cook, guard, nurse, housemaid etc. This service is charged at Rs 10 for 10 days of job alerts. Customers get to receive alerts everyday for 10 days. […]