Gnash is the GNU Flash player which runs as a standalone application on either the desktop or embedded devices, or may be used as a plugin for several popular browsers. It supports playing media from a disk or streaming over a network connection. Gnash is the primary client for displaying audio and video media content.

GNU Gnash is the GNU Flash movie player where flash is an animation file format pioneered by Macromedia. Flash has been extended to include audio and video content, and programs written in ActionScript, an ECMAScript-compatible language. Gnash is based on GameSWF, and supports most SWF v7 features and some SWF v8 and v9. SWF v10 is not supported by GNU Gnash. 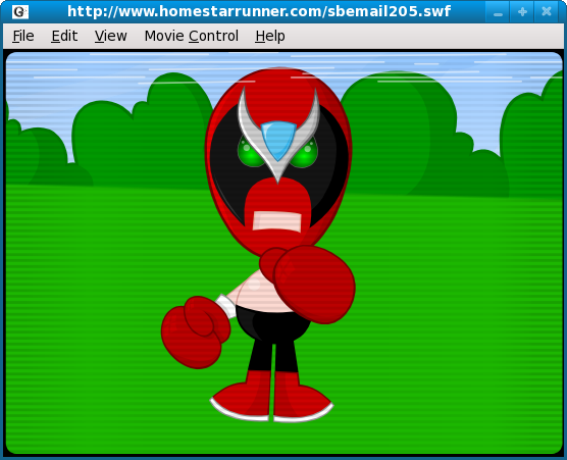 Free Flipping Book 3D Maker is a freeware for creating flash flipping pages as ebooks, making your digital ebooks looks like a real flipping book with turning effects. Your customers will be attracted by your flash flipping brochures, catalogues, magazines, ebooks, album, etc. […]

Flash Player is an android app that enables a complete web browsing experience. With Flash Player you can bring the full web to your device – videos, games, apps & more. Flash Player delivers access to your favorite interactive content. […]