Typhoon 2001 is a freeware game inspired by both the Atari Jaguar hit game Tempest 2000 and the arcade hit Tempest. It takes ideas and concepts from both games, but rearranges and changes them. A few new ideas have been implemented as well.

It is similar to T2k, but its main difference is: 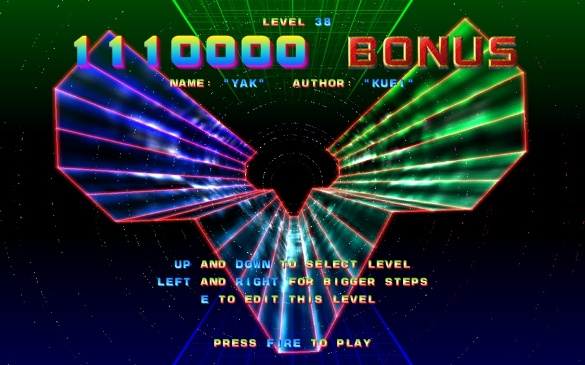 Microsoft launched new futuristic console 250 GB Xbox 360 console in India. it is powered with in-built Wi-Fi and large disk space for storing more games on the console and connectivity to Xbox LIVE. The new console will be available at all leading organized retail stores across India at an estimated retail price of Rs. 21990. […]