Microsoft owned video calling app Skype has confirmed that it has developed 3D video call facility in the labs. 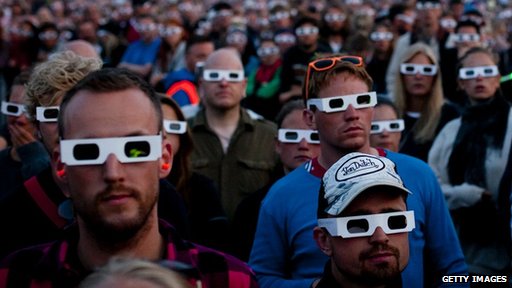 “We have it in the lab, we know how to make it work and we’re looking at the ecosystem of devices and their capability to support it in order to make a decision when we might think about bringing something like that to market,” said Mark Gillett, Corporate VP for Skype.

[advt]Skype also plans to offer 1080p “super HD” video call resolution to devices apart from the Xbox One video games console. Since it requires extra processing power, tablets and laptops will be the ones to gain the facility ahead of smartphones.

At present, Skype runs on game stations such as the PlayStation Portable & Vita handheld consoles. Skype is also capable of working with Sony TVs.