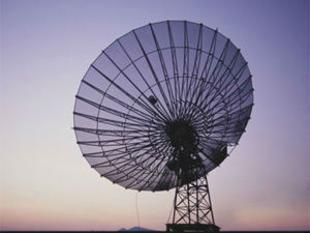 MTS announced that it had received additional spectrum of 1.25 MHz from the government, to offer high speed data services in eight circles.

Sistema Shyam Teleservices Limited Chief Dmitry Shukov said: “Our long wait to get the third carrier of 800 MHz, post the spectrum auctions in March 2013 is finally over. Looking ahead, our plan is to acquire at least 5 MHz of contiguous spectrum within the 800 MHz spectrum band.”

The due changes will come to life within a week, as the company is waiting to receive unified license that allows it to offer any kind of service to its customers in the country using technology neutral spectrum for 20 years.

MTS India launched its customer loyalty rewards program “MTS M-Bonus” under which MTS is providing best deals to its customers, wherein they will get some extra benefits like extra talktime on “USE More GAIN More” basis, Free SMSs, Data Downloads, Ring-tones and much more. […]

MTS in Andra Pradesh, Promotional Offer of Half Paisa per Second