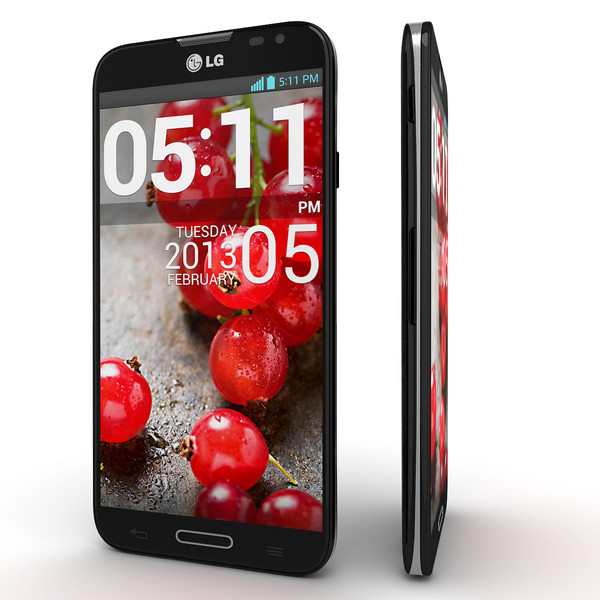 The device homes a 5.5 ” True Full HD IPS Plus LCD capacitive touchscreen which can produce 16 M color display, which offer a screen resolution of 1080×1920 pixels.

It is packed with a 13 MP camera in the rear, with auto focus option with LED flash. The rear cam features Geo-tagging, face detection, image stabilization, panorama and HDR. There’s a 2.1 MP front camera in the front which can shoot at 1080p at 30 fps, is available for video calling and self portraits.

LG C105 is a trendy QWERTY Bar phone offering great viewing pleasure. It offers easy messaging as well as quick access to SNS like Facebook, Orkut and Twitter with it’s SNS Widgets and promising Fun and Entertainment on the go with its wireless FM, 1.3 MP Camera and MP3 Player. It is available in India at Rs. 3649. […]