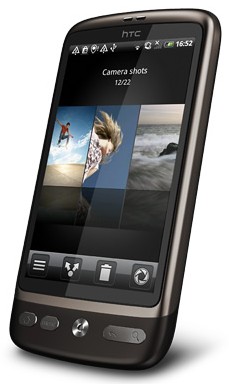 The HTC Desire (codenamed Bravo),is a smart phone developed by the HTC Corporation , that was announced on 16 February 2010 and released in Europe and Australia in the second quarter of the same year. The HTC Desire runs the Android Operating System version 2.2 “Froyo”. In India, HTC and TATA DOCOMO, the GSM brand of Tata Teleservices Limited, announced a partnership to launch HTC Desire in India on the 16th of August, 2010.

The HTC Desire has a 3.7″ Touch-sensitive screen with pinch-to-zoom capability, which makes it great for watching homemade YouTube epics filmed with the phone’s on-board camera. YouTube can be accessed at the touch of a button and browse by most popular, most recent, most viewed and more.

Ted Talks apps enables the user to watch riveting talks from some of the world’s most revealing thinkers on subjects ranging from synthetic life to the secrets of viral music videos.

A fun augmented reality app that shows you the things you can’t see by displaying objects on top of reality, as seen through your phone’s camera.

Use Google Maps and local search to explore an unfamiliar place. Use my location and search for local businesses, or get transit directions for help getting around town. 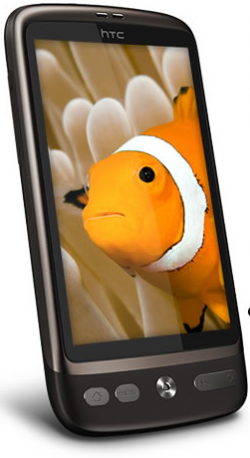 Hold your phone up to a song about which you know nothing, switch on Shazam apps and get information about it updated almost instantly on your phone.

Android Spotify apps grants access to millions of tunes from the enormous catalogue.

Social Networking options include Google Buzz, Facebook and Twitter. Update your blog wherever you are and discover new ways to stay in touch with other apps from Android Market.

With 1GHz of processing power, HTC Desire is made for multitasking. Access your work email, contacts and calendar with Microsoft Exchange compatibility and view Microsoft Office docs on the go. View, edit and create Microsoft Word, Excel and PowerPoint files, plus view Adobe PDF files on your HTC Desire using Documents to go apps.

Dropbox apps is a quick and easy way to store, sync and share files of any size online, with access straight from your HTC Desire.

With its high-resolution screen and fast processor, the HTC Desire is a phone that is great for gaming. 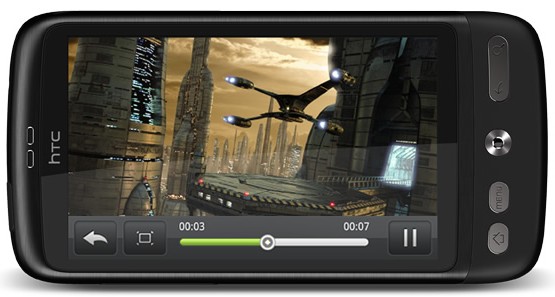 Sony Ericsson Xperia pro is a business-oriented Android 2.3 smartphone with an optimized, ergonomically crafted slide-out Keyboard for a fast messaging experience. This device is powered by 1GHz Qualcomm SnapDragon MSM8255 processor. Other features include 3.7″ Reality display. […]