Facebook announced that it had enabled embedded posts for people to publish their public posts from Facebook to the rest of the internet such as their blogs or websites. These embedded posts can include pictures, videos, hashtags and other content.

People can also like and share the post directly from the embed. The posts which are set to public can be embedded on other web sites. 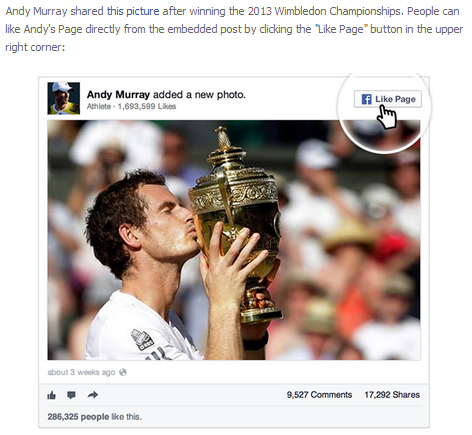 “Every day, public figures, journalists and millions of regular people share their thoughts on what’s happening around the world on Facebook publicly,”  wrote the software engineers of Facebook Dave Capra and Ray He in a newsroom post. 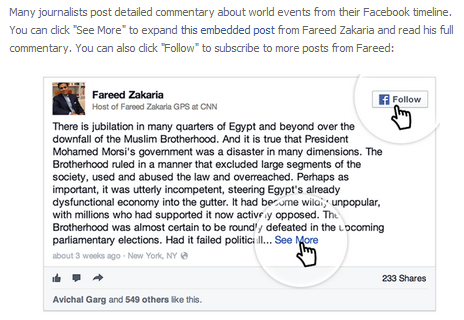 But the Facebook public posts embedding was in practice even before team Facebook rolled out this facility, with the help of third party applications.