Sony Ericsson announced the game changing Xperia PLAY, the latest phone in its Xperia range of Android based smartphones.

Xperia PLAY will run on Gingerbread (version 2.3), the latest version of Google’s Android platform. The Xperia PLAY will also be the first PlayStation Certified device. This means it will have access to PlayStation game content provided through the PlayStation Suite initiative, currently under development by Sony Computer Entertainment and due to launch later this calendar year.

Xperia PLAY delivers the smartphone functionality that the most serious power users could need, teamed with the immersive gaming experience that any gamer would want.[advt]

Sony Ericsson Xperia PLAY will be available globally in selected markets from March 2011. 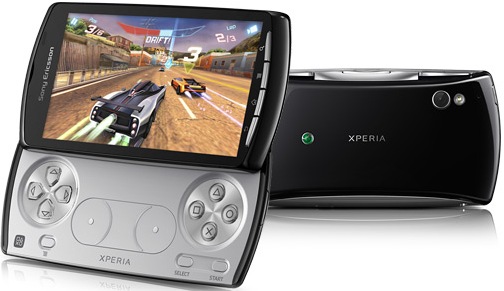 In portrait mode, the Android smartphone offers all the benefits that users have come to expect from Sony Ericsson’s existing range of Xperia smartphones with best-in-class entertainment experiences, a great 5 megapixel camera, a brilliant 4” multi-touch screen and great social networking features. 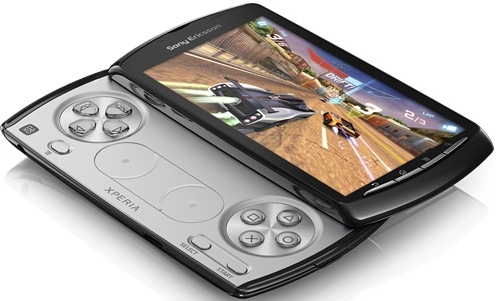 A pre-loaded application will enable users to easily discover and download titles that have been optimised for game play on Xperia PLAY, access recently played games and see information about the games they have downloaded.

“Today is a very proud moment for Sony Ericsson as we bring something truly revolutionary to the market. Living up to our vision of Communication Entertainment, Xperia PLAY will forever change the way people think about smartphones and mobile gaming. The launch of Xperia PLAY could not have been possible without the close collaboration of both Google and Sony Computer Entertainment. The commitment of so many industry leading game publishers further demonstrates that Xperia PLAY will deliver on the long-held expectations from consumers the world over.

Sony Ericsson unveils Sony Ericsson txt, an entertaining messaging phone. Sony Ericsson txt has a full view QWERTY keyboard and a SMS shortcut key and features a “friends” application that enables users to see Facebook and Twitter updates at a glance from their top five friends. […]