TrueCrypt is a software system for establishing and maintaining an on-the-fly-encrypted volume (data storage device). On-the-fly encryption means that data is automatically encrypted or decrypted right before it is loaded or saved, without any user intervention.

It is a free open-source disk encryption software for Windows 7/Vista/XP, Mac OS X, and Linux.

[advt]Let’s suppose that there is an .avi video file stored on a TrueCrypt volume (therefore, the video file is entirely encrypted). The user provides the correct password (and/or keyfile) and mounts (opens) the TrueCrypt volume. When the user double clicks the icon of the video file, the operating system launches the application associated with the file type – typically a media player. 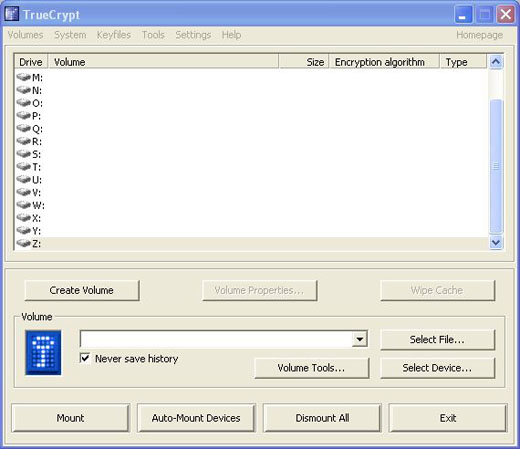 Task Coach is a simple free open source todo manager to keep track of personal tasks and todo lists. It grew out of a frustration that most task managers do not provide facilities for composite tasks. Often, tasks and other things todo consist of several activities. for Windows, Mac […]

DVDStyler is a cross-platform free Open Source Software that supports on Windows,Linux and Mac OS.It support all formats of video files. It allows menu creation, buttons, and DVD previews. It is free software under the license GNU GPL. It is available as a portable app too. […]