FMR Memory Cleaner is an android app frees up memory space using the feature that system kills running apps by low memory killer when available memory is low. This will improve the ease of use.

The timing of use: 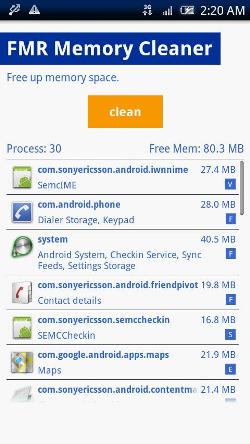 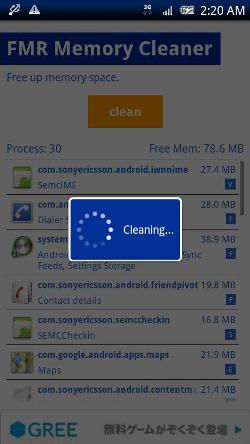