Facebook has launched first gambling games app. The game, Bingo Friendzy app was created by Gamesys, a London-based online gambling operator, is the first Facebook app to promote the exchange of real currency. This app allows users aged 18 and over to play games for cash prizes. Facebook said only its UK members would be able to view the app.

Bingo Friendzy will allow people to play around 90 Ball Bingo games and Slots games. Facebook and Gamesys have taken steps to prevent under aged gambling. Before users can play they will have to verify their identity as well as proving they are in the UK. Also, activity from Bingo & Slots Friendzy games will appear in users’ timelines, but Facebook has age-gating and geo-location technology that will restrict these posts from appearing in the feeds of users who are underage or located outside of the U.K. 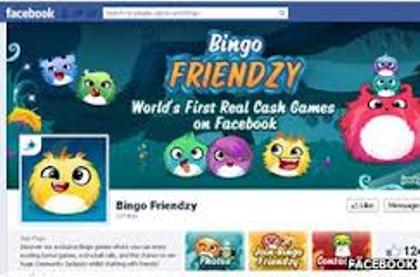 Layers Chrome Web App – All Social Networks in One Place

Layers chrome web app is your personalized social channel. Users can add the websites from which they need updates and all the updates from those sites will be scrolling at the bottom pane of the interface. With Layers you can share, discover and interact – all in one place. […]

Aircel & Facebook together introduce Voice Status Updates with which you can update your facebook status in your voice. Just dial 51555 from your Aircel mobile to record and update your status, without accessing internet. The call and subscription will be charged Rs 1/min, Rs 5/week respectively. […]